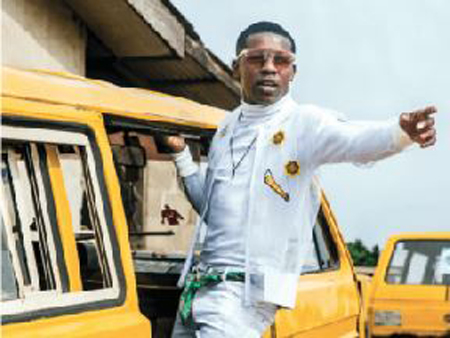 SINGER Adekunle Temitope, who is more known as Small Doctor, has welcomed his fourth child, a baby girl.

Small Doctor who already has three kids from three different mothers, shocked everyone as his fourth baby mama, Agbeke, gave birth to a baby girl  in Canada.

Although he is yet to make any statement regarding the news, fans have started to send mixed messages to the Nigerian singer.

Many are sending to him their congratulatory messages while some have taken to social media to blast him for fathering four children from four different women as they believe he is an advocate of promiscuity and polygamy.