The Standards Organisation of Nigeria (SON) has reiterated its warning to Consumers on the safe use of liquefied petroleum gas (LPG) and other cylinders in view of recent explosions around the country involving the product. 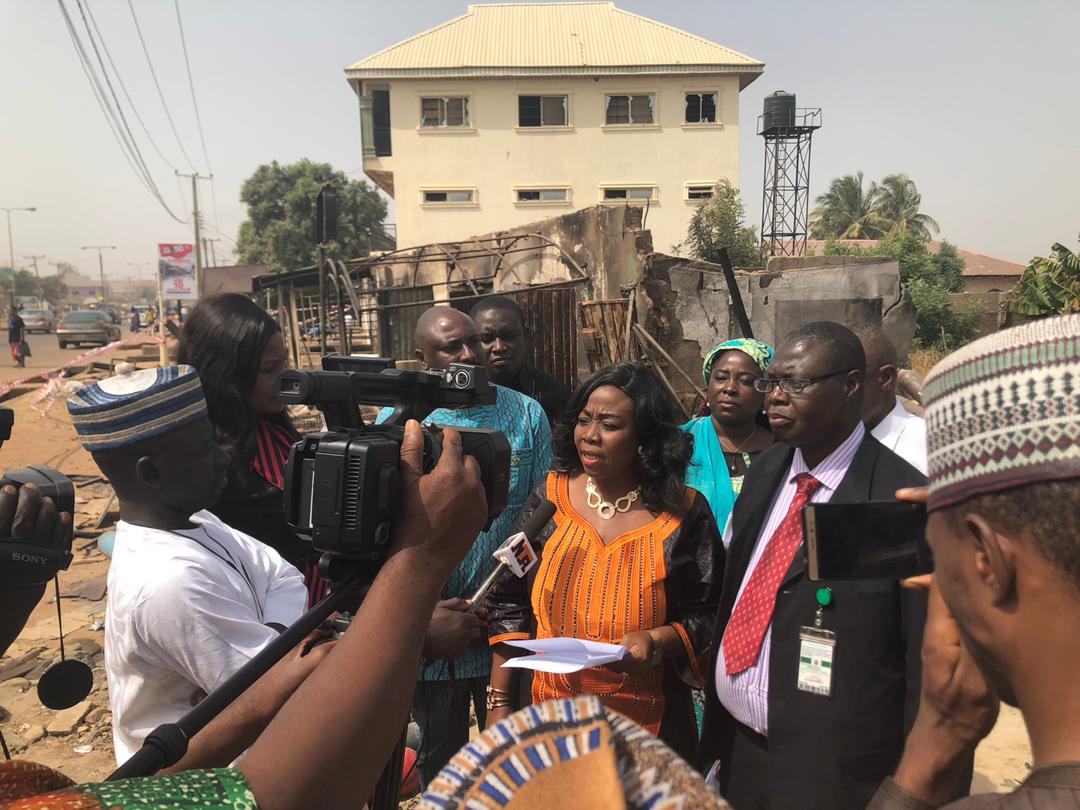 A statement from the Director General, Osita Aboloma Esq. in Kaduna urged Nigerian consumers to patronize only SON certified LPG and other Cylinders with necessary markings in order to safeguard their homes, offices and surroundings from avoidable fire incidents from substandard cylinders.

Represented by Engr. Nwaoma Olujie, Group Head, LPG the SON Chief Executive warned Importers of Cylinders to adhere strictly to the SON procedures for the importation of the product which according to him is classified as life-endangering.

He reiterated the need for Consumers to look out for necessary embossed markings on all imported LPG Cylinders as specified in the Nigeria Industrial Standard NIS 69:2013 such as;

Aboloma advised users to also look out for SON Mandatory Conformity Assessment Programme (MANCAP) Logo and number on certified, locally manufactured Cylinders in addition to the markings specified for the imported products.

According to him, the specified life span of LPG Cylinders in Nigeria is 15years during which the cylinders must be requalified twice, after every 5years.

He disclosed that SON has put in place a rigorous procedure for the certification of imported and locally manufactured LPG Cylinders for use in Nigeria to guarantee the safety and durability of the product.

The SON DG admonished Consumers of Cylinders to ensure proper handling of the product in transit as well as during use, while also adhering to necessary safety precautions. 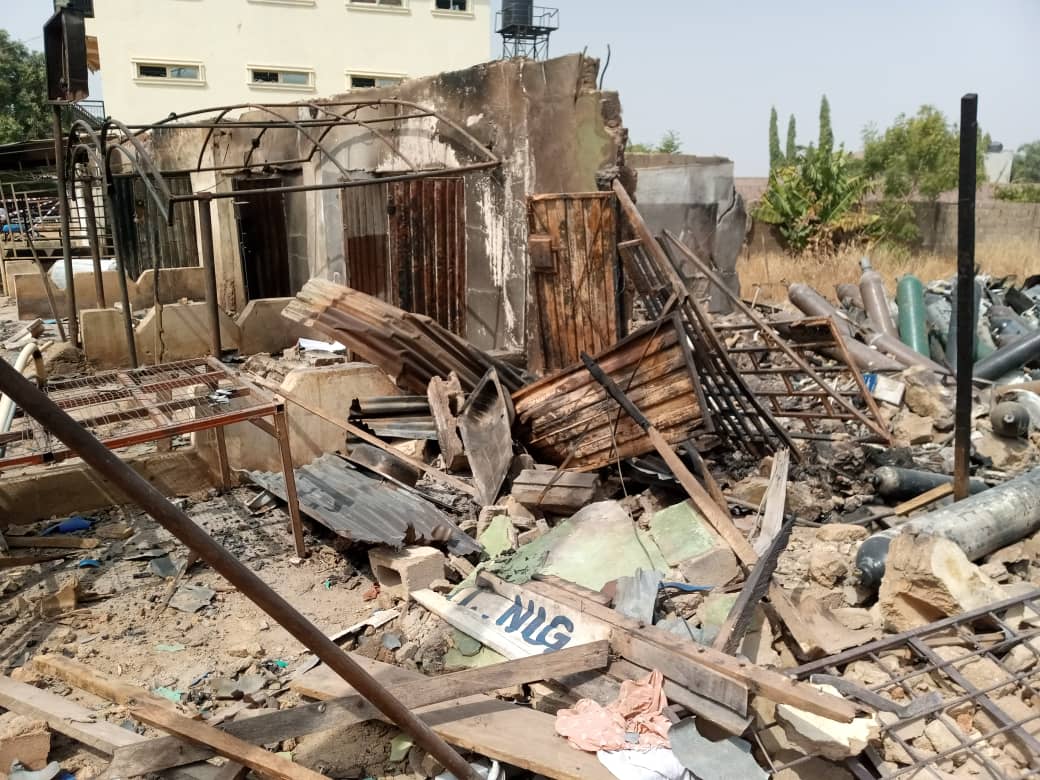 Aboloma warned all LPG dispensing Plants to ensure due certification of their vessels as provided by the SON Act, stressing that SON officers in the 42 State offices across the Nation have been directed to inspect all LPG plants to ensure the certification or re-certification of all installed vessels as the case may be. The full weight of the law, he said shall be brought to bear on any plant and owner who fail to comply with this mandatory requirement of the SON Act.

He commiserated with the families of the victims of the Kaduna gas explosion, condemning the incident as avoidable if all necessary precautions were adhered to by the Gas Dealers. 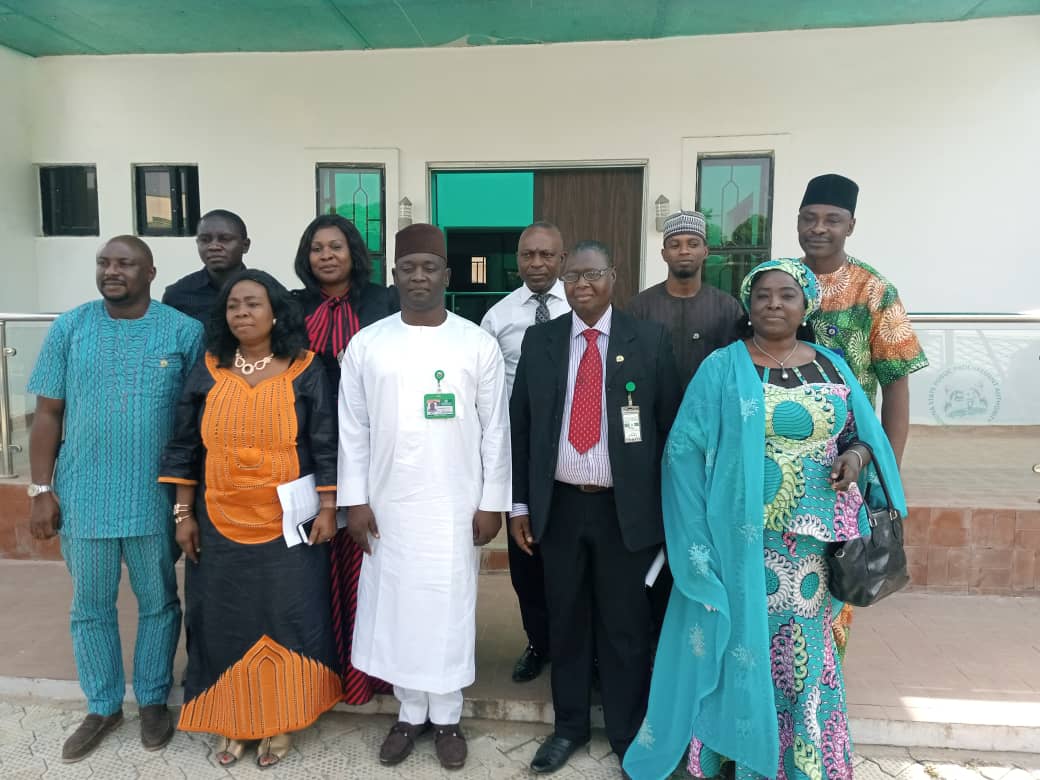 Kaduna State Commissioner for Internal Security and Home Affairs Mr. Samuel Aruwan (in white caftan) with the SON delegation to deliver the Director General’s condolence to the Kaduna State Government and people.

He assured of the Kaduna State Government’s preparedness to partner with SON and other Stakeholders for the benefit of the people.

Mr. Aruwan reiterated the Government’s directive to shut down all gas retailing outlets in residential and high risk areas in the State, adding that a Committee has been set up to identify areas to relocate them to for safety of lives and properties.

The Nigerian Shippers Council expressed its readiness to evacuates overtime cargoes and abandoned containers from the ports.