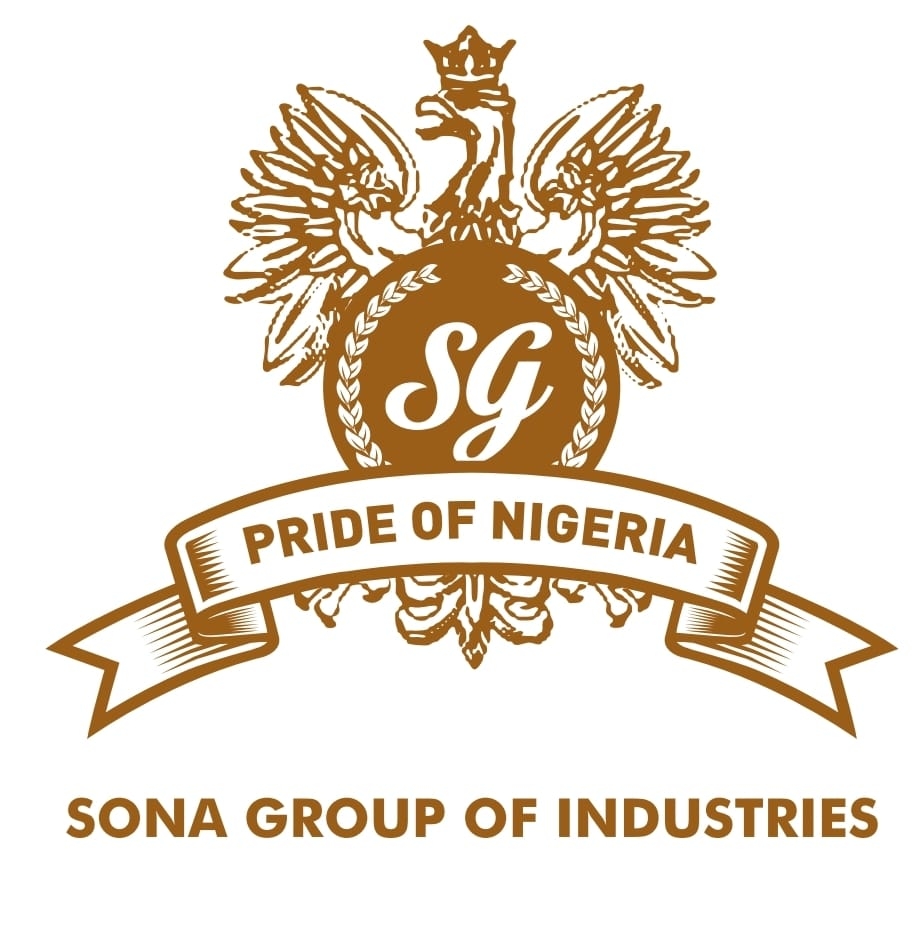 Waste pollution in Nigeria has proven to be one of the most inimical threats to environmental   health   in   the   country,   with   dire   consequences   such   as   outbreaks   of communicable   diseases,   loss   of   lives,   properties   and   continuous   environmental degradation.

Indiscriminate   dumping   of   waste   is   a   major   contributing   factor   to   the environmental   disasters   recorded   annually   as   citizens,   especially   inhabitants   of metropolitan areas in the country discard most of their waste, including plastic bags and bottles illegally in drainages and canals.
This in turn congests the channels, hindering the free flow of water whenever it rains and ultimately leads to flood.
In an attempt to reduce the undesirable effects,  many citizens resort to burning their plastic waste, which  also  triggers  numerous  health  and environmental   risks  as   a   result   of   air pollution.
Recycling has been globally identifed as the most effective solution to the problem of plastic waste pollution. In order to curtail plastic waste pollution, the Nigerian government has   announced   plans   to   introduce   policies   on   plastic   waste   management,   as   well   as strategies to implement waste recycling programs, encouraging recycling culture in the country.
However, only a handful of companies are currently recycling plastic waste to significantly  abate environmental hazard and promote public health in Nigeria.
One of such companies is SONA Group of Industries. Established over 30 years ago, SONA Group is a foremost conglomerate in Nigeria with upto 10 subsidiaries,  cutting across  diverse sectors and making significant investments in each.
Since inception, the company has provided world-class quality products to elevate the standards of living in the country.
One of SONA’s subsidiaries, Shongai Packaging Industries Ltd is a major player in plastic packaging   manufacturing   in   the   country;   producing   several  domestic   and   industrial products including injection moulded plastic furniture, storage crates, basins and buckets,rugged crates for beer & beverage, cosmetic jars, plastic pallets, among others.
Owing to the company’s extensive range of plastic products and the desire to facilitate a healthy environment in Nigeria, it actively engages in plastics recycling.
The plastic wastes are   processed   into  raw   materials,   which   are   then   used   to   manufacture   various   plastic products.
Currently, Shongai Packaging owns five recycling plants, with four being fully functional while the fifth is being completed.
SONA Group’s Chairman A.K Mirchandani has revealed that one of the pivotal reasons for the   company’s   investment   in   multiple   recycling   plants   is   to   enable  for the   efficacious  eradication of plastic waste pollution in Nigeria.
According to him, “A clean and safe environment for the citizens should be the priority of every manufacturing company in the country. Our goal is to promote public health through our recycling, hence the construction of more plants. Our recycling goes beyond production as we see it as an avenue to add considerable value to Nigeria as a nation.”
Mr. Mirchandani wished more companies could espouse and engage in recycling as much as SONA   Group   does,   as   it   will   undoubtedly   diminish   environmental   degradation   and precipitate the growth of Nigeria’s industrialization.

Shongai Packaging Industry Ltd began recycling about 10 years ago, with only 200 tons of  plastic being recycled. Presently, over 20, 000 tons of plastics are recycled in the plants annually,   with   cutting-edge   European   technology   being  used  by  the  company  for  their  cycling process.
85 percent of the materials used in manufacturing Shongai’s products are derived from recycling, which is a contributing factor to SONA Group’s adulated eco-friendly production processes over the years.
With waste recycling still being relatively unexplored in Nigeria, if more companies actively engage in recycling like Shongai Packaging Industries, plastic waste pollution which has now become one of the major scourges of environmental degradation in the country will be actively controlled, promoting public health and reducing monumental loss caused bythe pollution considerably.
Besides public health, other  ways Nigeria as a nation  could benefit    from   recycling include energy  conservation, economic growth,   conservation of natural resources, reduction of landfill waste, and several more.

Multichoice use its step up, top up campaign strategies to transforming the TV entertainment experience