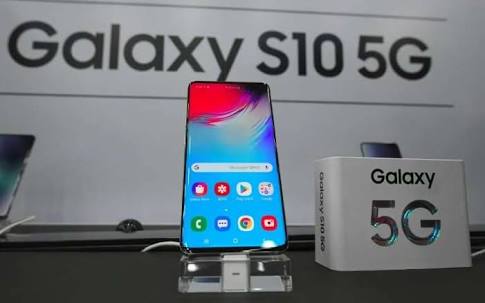 Interactive virtual-reality displays and robot demonstrations were on show to tout the capabilities of the latest iteration of mobile internet speed, and new users were excited about the possibilities, especially live streaming of sports games and university lectures.