Despite the challenging economic environment that characterized operations of most businesses in the country in 2018 and the seeming lull in the insurance sector in the year, Sovereign Trust Insurance Plc has once again put up a brilliant performance in the year under review when compared with the company’s performance in 2017. 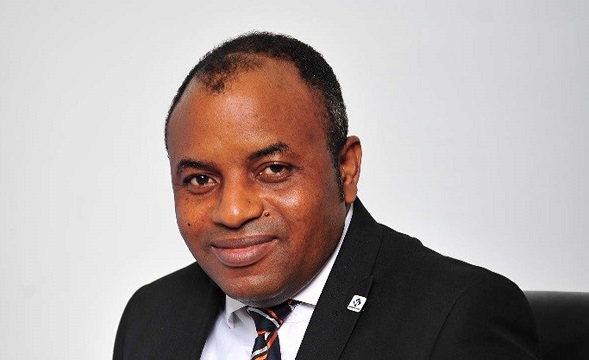 The Managing Director and Chief Executive Officer of the Underwriting Firm, Mr. Olaotan Soyinka said the development is a very heart-warming one considering the level of work that was put in place in 2018.

It is quite interesting to note that the company recorded a phenomenal leap of 167% in its Profit Before Tax totaling N540 million as against N202 million recorded in year 2017.The Gross Premium Written in 2018 stood at N10.5 billion compared to the N8.5 billion written in 2018, representing a 23% increase. Another outstanding highlight of the 2018accounts which could be described as very encouraging is the rise in the company’s profit after tax to N344 million as against N157million in 2017 representing 118% increase.

This in a way underscores the company’s claims paying ability resulting in a 37% net claims expense. The total assets also grew by a marginal 5% to N11.3 billion in 2018 from N10.8 billion in 2017.

The Managing Director while briefing newsmen in Lagos said the management of the company is really committed to meeting and surpassing the expectations and aspirations of its shareholders and stakeholders alike.

“These performance levels are a confirmation of the management’s determination to effectively and strategically position the company as one of the leading insurance companies in the country while at the same time propel the company to a profitable height for shareholders’ delight.”