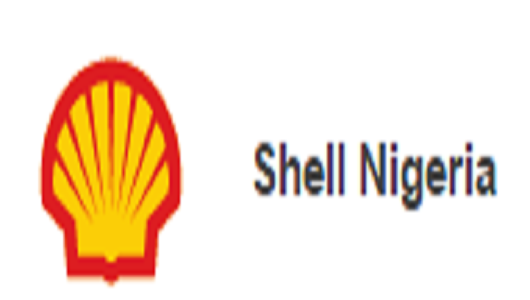 Shell Petroleum Development Company of Nigeria Limited (SPDC) has recovered over 95 per cent of spilled oil from the recent spill incidents on sections of the Trans Ramos Pipeline (TRP) in Aghoro community, Bayelsa State and in Odimodi community in Delta State.

According to its Media Relations Manager, Bamidele Odugbesan, the pipeline, which has remained shut-in since the incidents, supplies crude to the SPDC Joint Venture-owned Forcados Oil Terminal in western Niger Delta for export.

He said company regretted the incidents, adding that in line with its standards, the TRP was shut, the incidents were reported and the Oil Spill Response and the Emergency Response teams were activated to manage the incidents and prevent further spillage.

“As soon as clean-up and site assessment are completed, we are committed to starting the immediate remediation of the impacted areas in Aghoro and Odimodi,” the spokesperson said.

Odugbesan said the details of the cause and impact of the spills will be captured in the Joint Investigation Visits (JIV) reports, which will be released after sign-off by all parties.

“The JIV is a multi-party exercise involving the regulators, the community, representatives of the state government, security agencies, and representatives of SPDC. The outcome is then signed off by the stakeholders to authenticate the findings,” the spokesperson explained.