Mr Obianika Okafor, the General Manager of J.I. Ejison Ltd, has challenged the National Agency for Food and Drugs Administration and Control (NAFDAC), as apex regulator in the manufacturing sector to ensure that importers and producers of counterfeit and substandard products among others are charged to court. 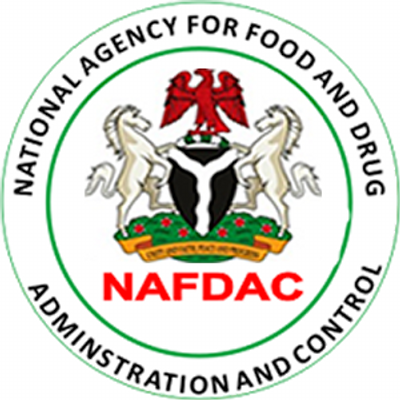 Okafor, whose company imports beverages and drinks, made the call in an interview with the News Agency of Nigeria (NAN) on Monday in Awka.

He said the arrest and prosecution of such offenders would serve as a deterrent to others who were likely to indulge in such unwholesome business practices.

The general manager commended NAFDAC for its efforts at sanitising food, drug and other regulated products marketed in the country, especially in the South-East where the agency destroyed unwholesome products worth about N1.32 billion in 2019.

He said his company volunteered a batch of one of the products in its range that had production error to the agency as part of J.I. Ejison’s contributions towards achieving the objectives of NAFDAC.

He, however, observed that it was not enough to seize such products and destroy them, but the regulatory agency should ensure that the perpetrators face the full weight of the law.

Okafor decried the huge economic loss associated with the destruction of unwholesome products and urged businessmen and manufacturers to ensure that their products fulfilled regulatory standards before going to the markets.

“In the past, there have been raids where NAFDAC and law enforcement agencies busted the exact points where these people adulterate these products.

“We want to see these suspects arraigned and convicted if found guilty but in most cases, they are left off the hook and allowed to go back to their illicit businesses.

“So we are calling on NAFDAC to go beyond seizing these goods and destroying them but the people involved should be prosecuted to serve as a deterrent to others.

“Nigerians should stop importing adulterated and substandard products, they should stop faking good products, especially drugs which we all know is deadly to the human system and society in general,” he said.

AmehNews recall that NAFDAC in Awka was reported on Dec. 30, 2019, to have destroyed unwholesome products worth N1.32 billion generated from the five states of Abia, Anambra, Ebonyi, Enugu and Imo.

In that report, Mr Kingsley Ejiofor, the Director, Investigation and Enforcement of NAFDAC, stated that the destroyed goods were expired, substandard, counterfeited and banned items which were voluntarily surrendered, seized and ordered for destruction by the courts.

Ukrainian plane carrying 176 passengers crashes outside Tehran airport killing all on board, Report