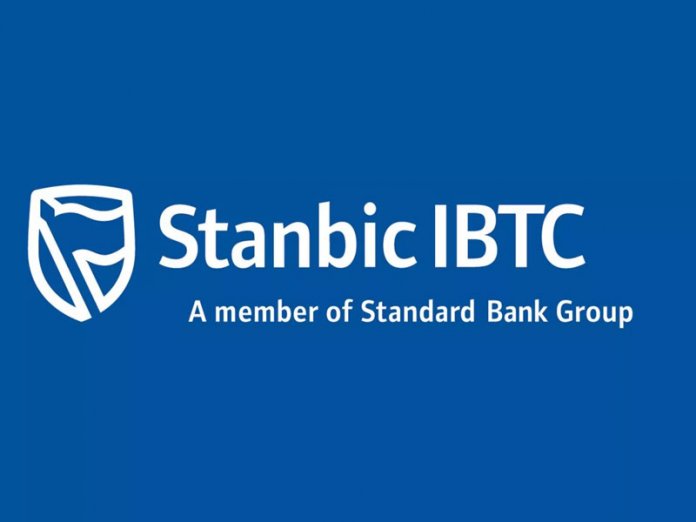 Contrary apprehensions that the impact of the COVID-19pandemic on the economy might affect the performance of financial institutions, Stanbic IBTC Holdings still recorded improved bottom-line.

Meanwhile, trading at the stock market opened on a positive as the Nigerian Stock Exchange (NSE)All-Share Index (ASI) appreciated by 0.28 per cent to close at 28,777.96.Similarly, market capitalisation added N42.3 billion to close at N15 trillion.

Equities investors had ignored the violence and unrest in the country last week to increase their patronage of the market. As a result, the market appreciated by 0.13 per cent.

And analysts had said that said despite the heat in the socio-political landscape triggered by the degeneration of the
#Endsarsprotests, they did not expect a material dent to investors’ appetite for stocks.

“We reiterate that pent up system liquidity and the hunt for alpha-yielding opportunities in the face of increasingly negative real returns in the fixed income market remain positive for stocks. However, we advise investors to trade in only fundamentally justified stocks as the weak macroenvironment remains a significant headwind for corporate earnings,” analysts at Cordros Research said.

Kindly Share This Story: The CBN Governor, Emefiele has said the parallel market cannot be…

Customs Seizes Motorbikes, Others in Kwara