FOOTBALL fans will be treated to live football actions across Europe this weekend while matches will be broadcast live and in HD on StarTimes Sports channels. 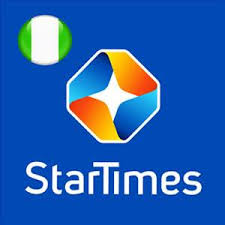 English football fans will be delighted to start the year with two rounds of The Emirates FA Cup. Third and fourth rounds will be played from 8th and 22nd January respectively.

As EPL clubs enter the competition, there will be tough clashes tonight at 8:45pm between Aston Villa and Liverpool; Wolves and Crystal Palace. Cup holders Arsenal will face Newcastle on Saturday at 6:30pm, among other fixtures to be broadcast live on StarTimes.

Meanwhile, January will be intense for Spanish clubs with five La Liga matchdays to be played until the end of the month.

Elsewhere, the league to follow is the German Bundesliga with five match days from 10th January until the end of the month, expect a lot of goals and actions in the German league.