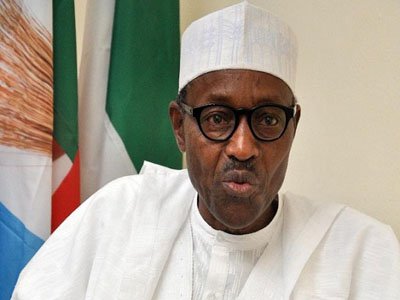 President Muhammadu Buhari on Tuesday said the Federal Government would release $700m to states to improve the level of governance and public finance management.

He said this at the annual conference of Auditors-General of Nigeria.

The conference with theme “Nigeria’s drive towards the achievement of Sustainable Development Goals: The strategic roles of Auditors-General” was attended by Auditors-General from the 36 states of the federation.

The amount is expected to come as a grant from the World Bank based on the ability of state governments to effectively implement the Fiscal Sustainability Programme.

One of the objectives of the programme is to ensure the long term viability of states through implementation of sound financial management reforms.

Some of the reforms are biometric capture of all civil servants, the establishment of an efficiency unit, implementation of continuous audit, improvement in Independently Generated Revenue and measures to achieve sustainable debt management.

Buhari who was represented by Head of the Civil Service of the Federation, Mrs Winifred Oyo-Ita, explained that the release of the fund was one of the several initiatives by his administration to enthrone transparency and accountability in the public sector.

This, according to him, was vital to strengthen the fight against corruption.

He gave some of the initiatives to include the state’s fiscal transparency, accountability and sustainability programme, and new measures for expenditure controls, budgeting and financial reporting requirements.

Over N244.8bn lost to breaches in Forcados pipeline – NNPC