The management of The Nigerian Stock Exchange (The NSE) for the week trading has produced Three Top Equities namely; Sterling Bank Plc, Skye Bank Plc and FCMB Group Plc by volume accounted for 2.520 billion shares worth N5.277 billion in 3,000 deals, contributing 56.95 % and 21.77% to the total equity turnover volume and value respectively.

The Financial Services Industry (measured by volume) led the activity chart with 4.005 billion shares valued at N16.501 billion traded in 19,035 deals; thus contributing 90.49% and 68.08% to the total equity turnover volume and value respectively. 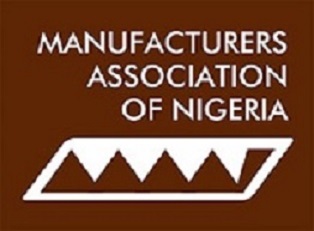 Also traded during the week were a total of 1.200 million units of Exchange Traded Products (ETPs) valued at N6.951 million executed in 10 deals, compared with a total of 32,189 units valued at N1.299 million that was transacted last week in 19 deals.

The barometer of The NSE, the NSE All-Share Index depreciated by 3.39% to close the week at 43,127.92 while Market Capitalization deep to close at N15.477 trillion respectively. Similarly, all other indices finished lower during the week with the exception the NSE ASeM Index that closed flat

Kindly Share This Story: Workers in Ogun State on Friday afternoon called off their warning…