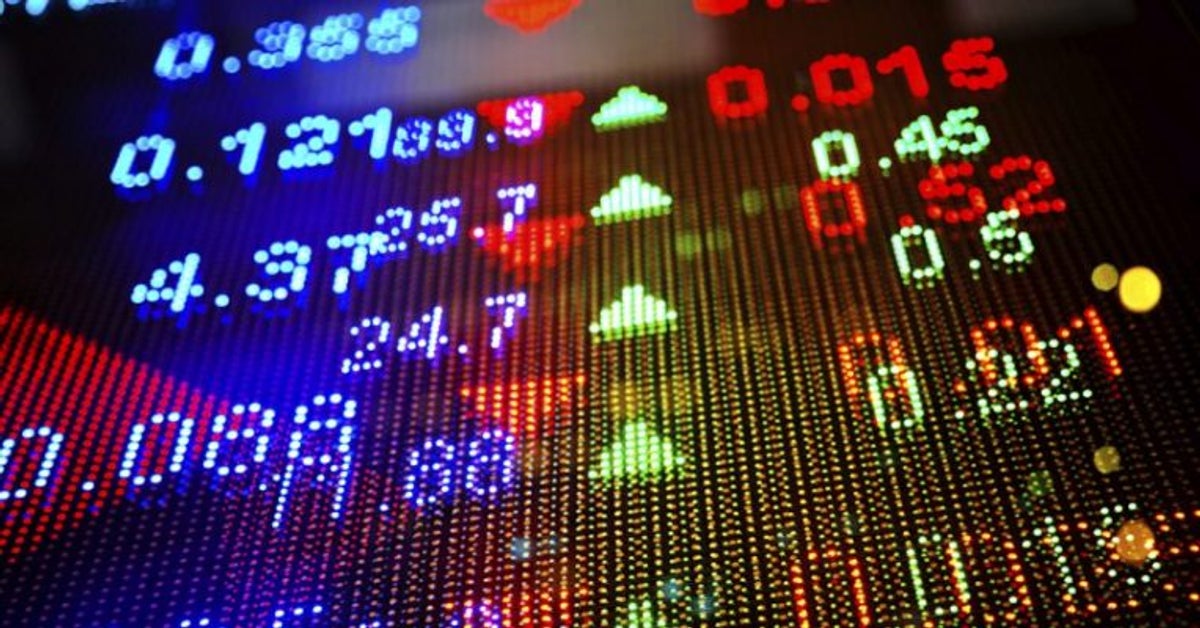 Investors in the nation’s equity market lost a total of N186bn in the three trading days witnessed last week.

It was a brief trading week as the market opened for three days in observance of the public holidays (Monday and Tuesday) declared by the Federal Government to mark the Eid-El-Kabir.

The equity market extended its downtrend for a second consecutive week, ending the week with a 140 basis points week-on-week loss, taking its year-to-date loss to 14.33 per cent.

The market capitalisation dropped to N13.12tn last week from N13.307tn recorded on Friday of the previous week.

Overall, market sentiment remained weak so far in August, with the All Share Index down by 286bps month-to-date, amid unimpressive macro and global conditions.

For last week, one of the largest losers was Stanbic IBTC Holdings Plc while the top gainer was MTN Nigeria Communications Plc.

Analysts at Vetiva Capital Management Limited said in their market review that given investors’ frail interest in the domestic bourse, they expected further declines this week.

The review read in part, “With the market closing in the red on Friday, coupled with a lack of drivers to change the bearish sentiment in the market, we expect further declines in the coming week.

“However, we note release of further banking earning release could direct sentiment.”

The financial services industry (measured by volume) led the activity chart with 554.910 million shares valued at N6.499bn traded in 8,376 deals, thus contributing 76.37 per cent and 62.14 per cent to the total equity turnover volume and value, respectively.

Trading in the top three equities namely, GTB, Zenith Bank Plc and Transnational Corporation of Nigeria Plc (measured by volume), accounted for 303.101 million shares worth N5.404bn in 2,842 deals, contributing 41.71 per cent and 51.67 per cent to the total equity turnover volume and value, respectively.