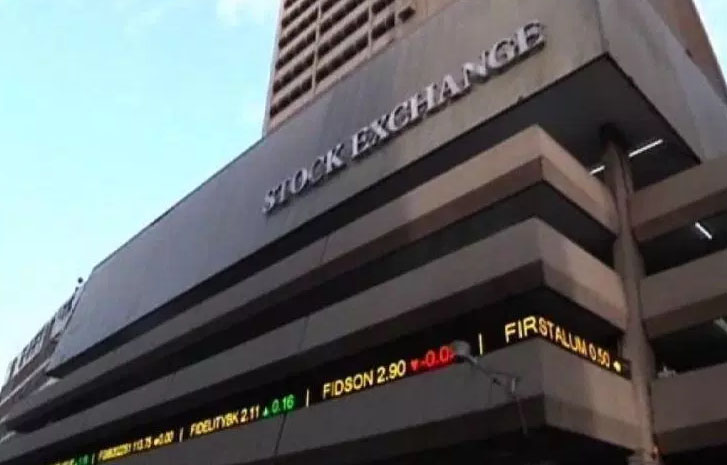 The rally, according to market watchers, was driven by bargain hunting activities on the back of undervalued stocks, following renewed appetite in anticipation of share appreciation.

Market capitalisation of equities appreciated by N40bn or 0.31 per cent to close higher at N12.959tn from N12.919tn as market sentiment remained on the green territory.

Premium sub-sector was the most active (measured by turnover volume); with 38.47 million shares exchanged by investors in 1,358 deals.

Volume in the sub-sector was driven by activities in the shares of Lafarge Africa Plc and FBNH Plc.

Banking sub-sector boosted by the activities in the shares of GTB Plc and Sterling Bank Plc followed with a turnover of 24.55 million shares in 676 deals.

The number of gainers at the close of the trading session was 23 while decliners closed at 10.

Jaiz Bank Plc recorded a gain of 7.27 per cent to close at 59 kobo per share.