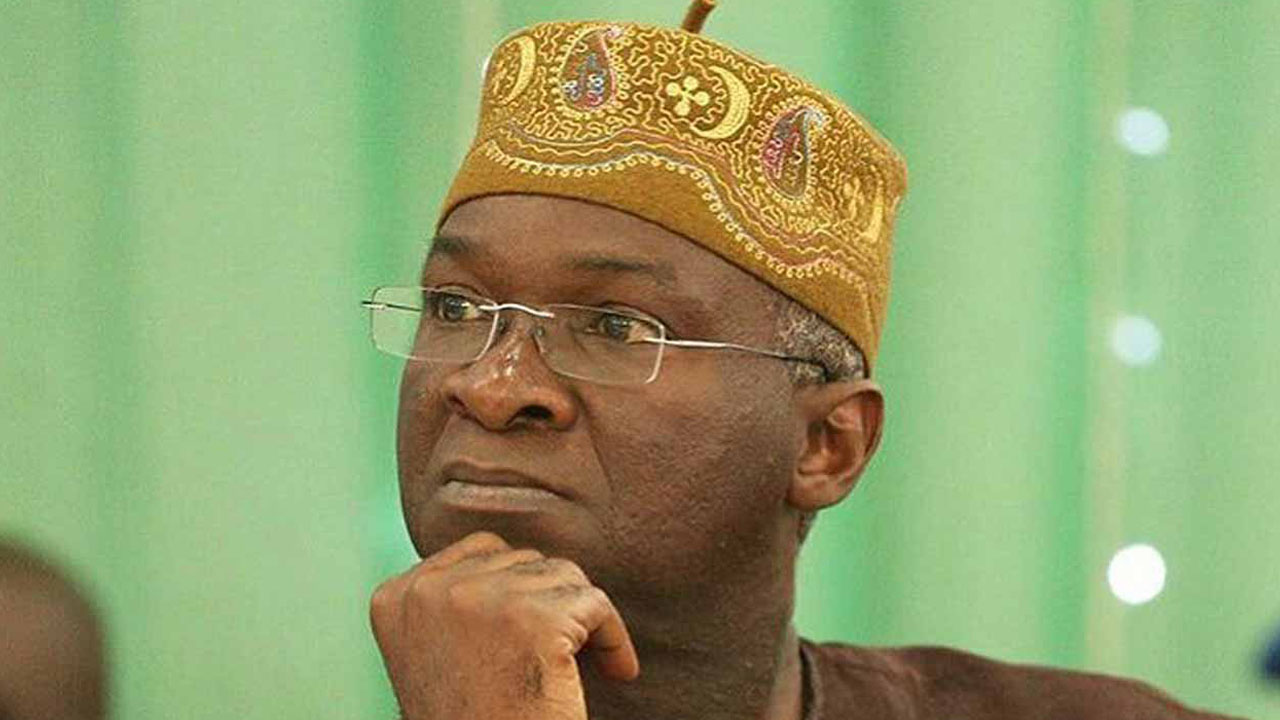 Counsel for some #EndSARS protesters’  Mr Adesina Ogunlana, on Friday said he would apply that the Minister of Works and Housing, Mr Babatunde Fashola, be summoned by the Lagos State Judicial  Panel of Inquiry probing the alleged  killing of protesters by soldiers at the Lekki toll gate on the night of October 20.

Ogunlana told the retired Justice Doris Okuwobi-led panel that Fashola must be summoned to explain the circumstances in which he found a camera at the toll gate five days after the shooting incident.

According to Ogunlana, the visit to the toll gate on October 25 when Fashola found a camera “suggests an intrusion” into the evidence of the October 20 shootings.

Ogunlana had asked Omomuwa if he was aware that “on October 25, the Governor of Lagos State brought some persons to visit the toll gate” to which Omomuwa said he only read it in the news.

Omomuwa further told Ogunlana that he was not present during the visit because he does not report to the Lagos State Government.

Ogunlana asked him, “Where is that camera that the minister, popularly known as Agent Fash, removed?” And in response,  Omomuwa said, “I don’t know.”

However, counsel for LCC, Rotimi Seriki, objected to Ogunlana asking the MD that question.

Replying Seriki, the #EndSARS protesters’ lawyer said the issue was crucial to his case and asked if the panel had issued a summons on Fashola.

But the panel chairman, Justice Okuwobi, told Ogunlana that he would have to follow the proper procedure if he wanted Fashola’s appearance before the panel.

Hinting that he would be requesting that Fashola be summoned,  Ogunlana said, “I wouldn’t know if it is too early for me to apply for Minister Fashola to appear before the panel to assist investigation.”