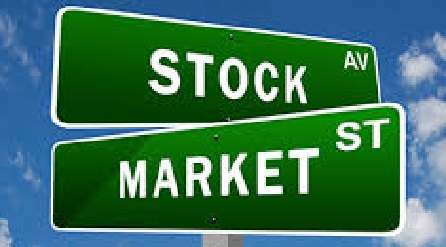 During the week, the management of the floor of the Nigerian Stock Exchange (The NSE) published traded data shown the Sunu Assurances Nigeria Plc, Zenith Bank Plc and Guaranty Trust Bank Plc top other equities by volume accounted for 772.902 million shares worth N7.841 billion in 2,050 deals, contributing 55.99% and 51.76% to the total equity turnover volume and value respectively.

Also of the week, the Financial Services Industry by volume led the activity chart with 1.237 billion shares valued at N9.725 billion traded in 7,404 deals; thus contributing 89.62% and 64.19% to the total equity turnover volume and value respectively. The Consumer Goods Industry showed the traded figures of 62.505 million shares worth N1.689 billion in 2,560 deals. While Oil and Gas Industry came by surprised to hits a turnover figures of 26.341 million shares worth 2.447 billion in 1,213 deals.

“There was no trade recorded for Exchange Traded Products (ETPs) during the week under review. However, a total of 3,523 units valued at N52,561.80 were transacted last week in 3 deals.

“The NSE All-Share Index and Market Capitalization appreciated by 1.19% to close the week at 32,841.69 and N11.990 trillion respectively. Similarly, all other indices finished higher with the exception of the NSE-Main Board Index, NSE Consumer Goods index, NSE Oil/Gas Index, NSE Industrial Goods Index and NSE Pension Index that closed lower by 0.57%, 0.63%, 0.87%, 0.55% and 0.59% respectively”

In Bayelsa: 100 Entrepreneurs Gets N32m As Start-Up Capitals From SPDC

CBN Vs MTN over illegal repatriation of $8.1bn case gets October 30 for hearing