Foremost African technology firm, SystemSpecs, has empowered Nigerian children who have demonstrated creativity in suggesting various means of enhancing the country’s national security through technology amidst intensified security threats across the country. 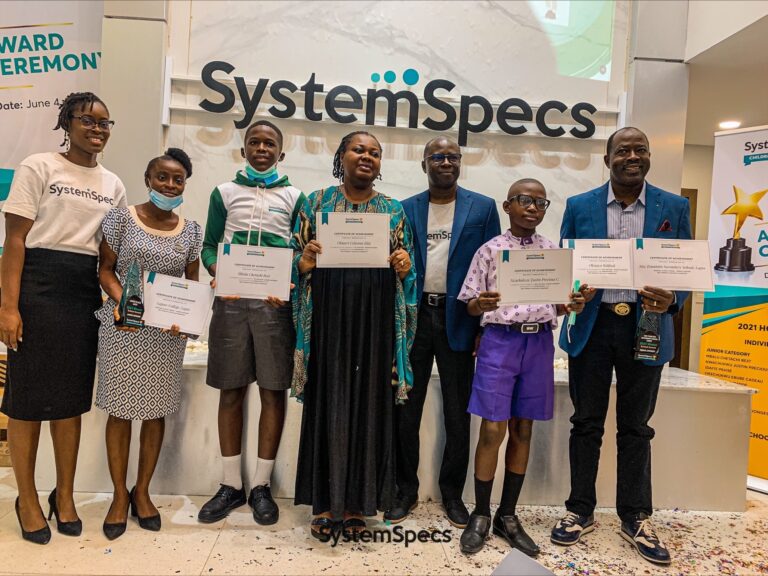 The technology giant’s laudable gesture was demonstrated at the presentation of prizes to the top three in both senior and junior categories of its 2021 Children’s Day Essay Competition, themed “Building a more Secure Nigeria using Technology”, which took place on Friday, June 4, 2021, at the firm’s headquarters in Lagos.

Now in its second year, the annual SystemSpecs Children’s Day Essay Competition is organized in furtherance of the technology firm’s commitment to the development of indigenous IT capacity for national prosperity. This year, more than 2000 entries were received from students between ages 9 and 16 from about 600 publicly owned and private secondary schools across the country. 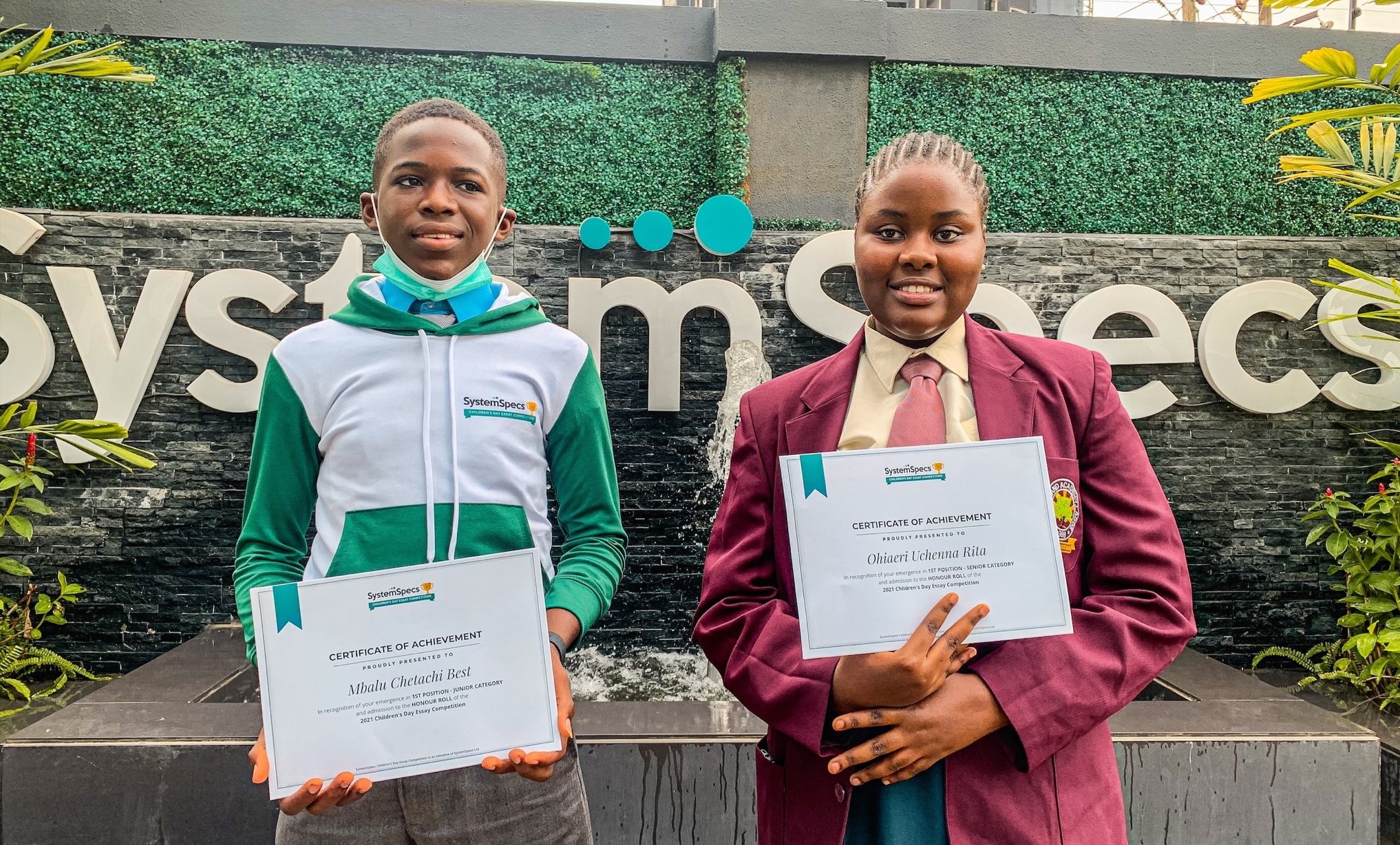 The Managing Director of SystemSpecs, John Obaro, praised the patriotism and ingenuity of all the participants in the essay competition.

“For our dear children who have taken it upon themselves to think about the use of technology in addressing what is probably the biggest challenge of our country today, security, we say thank you.”

According to Obaro, it was great to receive diverse suggestions from children on how to solve this pressing challenge.

“It has given us hope that we have a foundation on which we can build the future of the country,” he added

In his remarks, the special adviser to the president on education, Mr Obafela Bank-Olemoh, called the SystemSpecs Essay Competition, “a step in the right direction” and challenged the SystemSpecs leadership to “keep up the good work”. 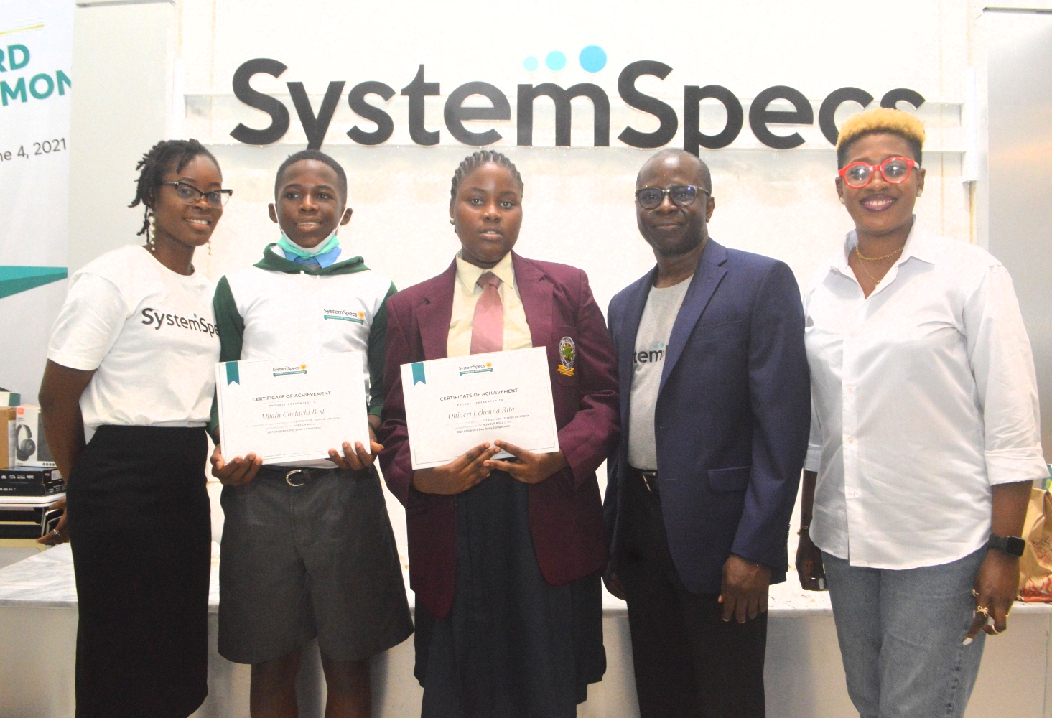 According to SystemSpecs CSR Lead, Sandra Eghagaremo, the competition has grown bigger and better this year, with a 30 percent increase in entries received and a wider spread.