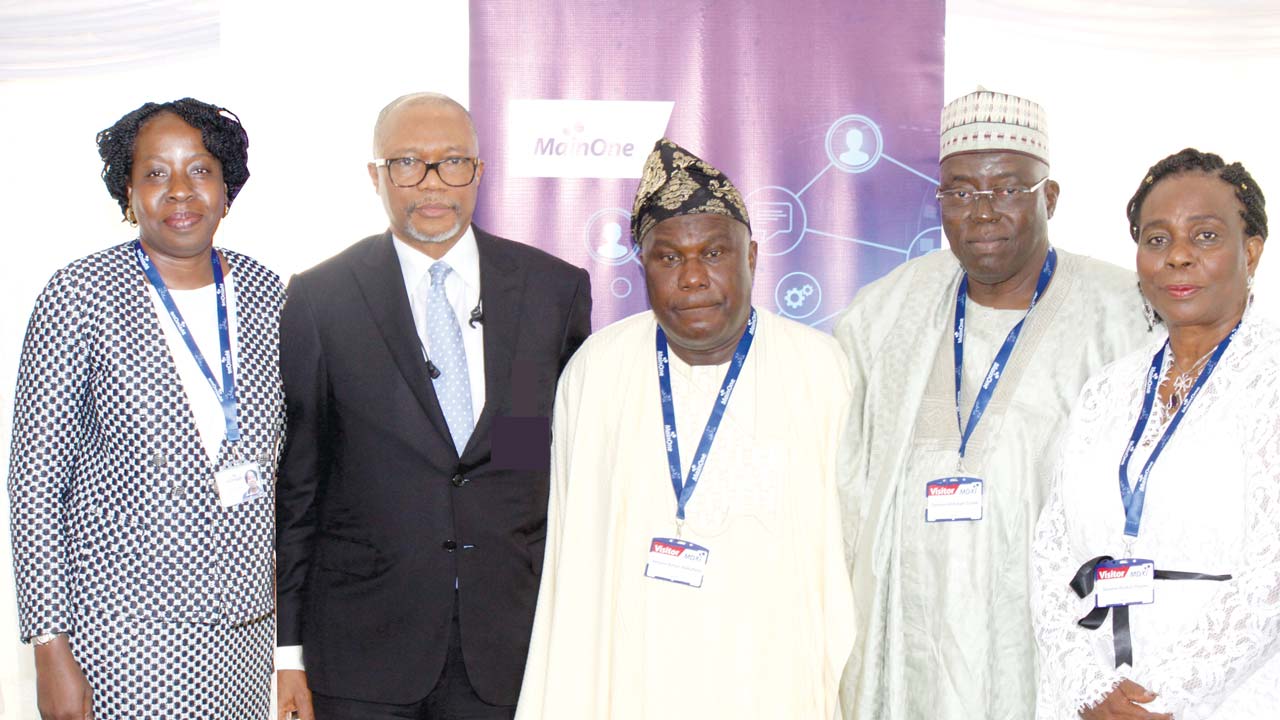 The slow pace of Nigeria’s broadband penetration and deployment has become a source of worry to the Senate Committee on Information and Communications Technology (ICT) and Cybercrime.

The committee expressed thier mind while on a tour of MainOne’s Data Centre, MDXi in Lagos, at the weekend.

Currently, Nigeria’s broadband penetration wobbles at 21 per cent, despite having bandwidth in excess of 10 Terabyte capacity lying fallow at sea shores in the country. The operators have been hindered by lack of last mile infrastructure and the tough business climate in the country.

Notwithstanding this, the Federal Government is hopeful of increasing broadband penetration to 30 per cent by 2018, with modalities streamlined in the National Broadband Plan (NBP), stakeholders are however, skeptical about the plan, which plans have largely not been achieved. The NBP is a five year plan from 2013 to 2018.

The embattled Committee has been told to match policies with actions, by ensuring that they enacted the right policies and followed them through to implementation for the benefit of Nigeria’s technology ecosystem.

Commenting on the MainOne submarine cable system and data centre, he said: “with this capacity already available in country, there is no reason for the country’s broadband penetration rate to remain at the 21 per cent as reported by the Nigerian Communications Commission (NCC), given the booming demand for data and connectivity services in the country.”

Abdulfatai stated that the delay in licensing Infrastructure Companies (InfraCos) and deploying network infrastructure after licensing posed a major threat to the achievement of the nations’ technology goals, which largely depends on broadband infrastructure to be provided by InfraCos.

He assured that the Senate will do all it can within its powers to facilitate ICT/broadband development and give legal substance to ICT policies including the NBP and the Cybercrime Act.

In her remarks, MainOne’s Chief Executive Officer, Funke Opeke, lauded the Senate Committee’s efforts in ensuring the development of ICT across Nigeria via its support of home-grown enterprises.

She called for legislation especially in the areas that will positively impact on infrastructure development, including possible interventions to address the high cost of capital crippling telecoms companies, which has significantly slowed down new infrastructure projects in Nigeria, and critically needed in bridging the gnawing gaps in the ICT industry.

“Nigerian Content is arguably the most globally recognised African content today, but South Africa and Kenya are perceived as digital leaders in Africa because of the infrastructural gaps in the country. MainOne has made significant investments in ICT infrastructural development in Nigeria, and West Africa, and will continue to do so, but we require full government support to enable the ICT industry in Nigeria surpass other countries,” she added.

Earlier, the Chairman of MainOne Cables, Fola Adeola, urged the government to encourage the private sector by all means, saying: “what is being done at MainOne was what government used to do with lots of difficulties. But here, we do it with ease.”

Adeola argued that the ICT sector is in dire need of significant support of government policies to be able to retain investments and attract fresh ones.

“Our position today and the future will be on the quality of laws passed by the lawmakers, and this will go a long way to create jobs. Broadband should be available and affordable. Nigerian, universities should run on broadband by now.

‘It is the ICT sector that will make us competitive. We are yet to scratch the surface of the potential the sector holds; the reason we are clamouring for increased government support,” Adeola said.

Nigeria To Joins others 14th Largest Economy By 2050 – PWC