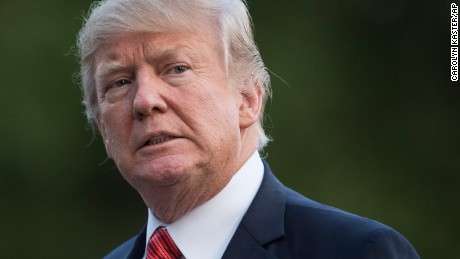 Donald Trump might refuse to leave power when his time at the White House comes to an end, an expert on Latin American leaders has warned.

Tim Rogers, a journalist, said the US leader had no respect for the “sanctity of the presidency.”

The expert on Nicaragua’s Sandinista Front for National Liberation and the country’s former President Daniel Ortega, Mr. Rogers said it was common for Latin American leaders to stay in power for long periods.

He added that he sees similarities between Mr. Trump and the likes of Mr. Ortega.

Describing Mr. Trump as a “tribal leader,” he said Trump was “dividing” the US as opposed to uniting it.

“This is a dangerous moment for the country,” he wrote on the Fusion website. “Trump has shown no interest in preserving the sanctity of the presidency or the traditions of U.S. democracy. He might not even be familiar with them.

“Trump is only interested in Trump. He’s willing to sacrifice everything for the sake of self-preservation. This is how dictatorships are born.”

He added: “Shortly after Daniel Ortega was elected president of Nicaragua in 2006, renowned author and intellectual, Sergio Ramírez, told me, ‘Anyone who thinks Ortega is going to leave office at the end of his term is being naive.’ I was naive. I didn’t see it coming, even after I was warned what to look out for.

“I might be naive again by thinking that Trump will try something similar by refusing to go away when his time is up. But Nicaragua taught me it’s best to err on the side of caution when dealing with authoritarians.”