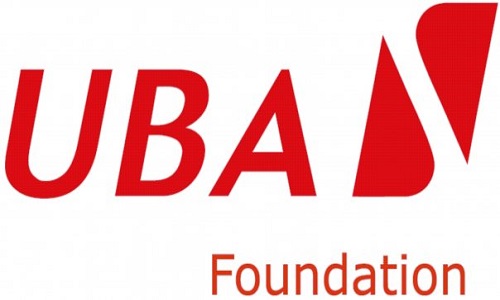 UBA Foundation, the corporate social responsibility arm of the United Bank for Africa (UBA) Plc, has started its annual National Essay Competition with a call for entries.

Speaking at the media launch of the contest at  the bank’s headquarters in Lagos, the Chief Executive Officer, UBA Foundation, Mrs. Bola Atta, said the essay competition would provide an opportunity for pupils of secondary schools across the country to put in their entries and to win prizes, such as educational grants, to study in any university of their choice on the continent.

Beginning from last year, the prize money increased  as the UBA Foundation emphasises that education remains one of the foundation’s key initiatives.