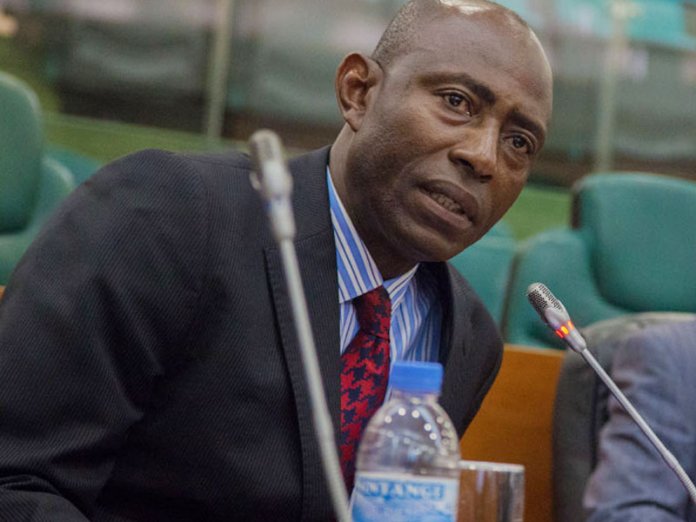 The planned evacuation of Nigerians stranded in the United Kingdom has suffered a delay as British authorities denied a Nigerian airline, Air Peace, landing permit.

But in a swift reaction, the federal government yesterday said it would review all its existing bilateral air service agreements with other countries including its BASA with the United Kingdom.

The evacuation flight which was earlier scheduled to depart London Heathrow airport today is now billed for Gatwick airport tomorrow.

The spokesman of the Ministry of Foreign Affairs, Mr. Ferdinand Nwonye, who disclosed this in a statement in Abuja yesterday, revealed that a UK airline, Air Partner will now operate the flight.

Following the refusal of the UK to grant diplomatic landing clearance to Air Peace, the federal government said it appealed to Air Peace to engage the services of an alternative airline to airlift the stranded citizens instead of refunding their payments.

“It is pertinent to note that Air Peace gracefully contracted Air Partner to operate these charter flights on its behalf at a much higher cost than the ticket fares paid by the prospective evacuees.

“In the light of the foregoing, the Federal Government wishes to extend its appreciation to the chairman and management of Air Peace Limited for their commitments and patriotism in ensuring that our stranded nationals in the United Kingdom return home safely,” the statement said.

Meanwhile, the federal government has said it will review all its existing bilateral air service agreements with other countries including its BASA with the United Kingdom.

The Minister of Foreign Affairs, Mr. Geoffrey Onyeama, made this known in a statement via his Twitter handle shortly after the announcement that the British authorities refused a Nigerian airline, Air Peace, landing permit to operate a repatriation flight scheduled to depart London Heathrow airport.

In his reaction to the action of the UK authorities, the minister said, “Having been allowed to carry out one very successful evacuation of Nigerians from London at very low fares, @flyairpeace in coordination with the @NigeriaGov and full knowledge of the UK authorities scheduled two additional flights.

“All the arrangements were made including payments, only for the UK authorities to withdraw landing rights close to departure despite strong representations by the Nigerian Government including pointing out the hardship that would be caused to hundreds of Nigerian evacuees.

“Air Peace could have just refunded the passengers but exceptionally, patriotically and altruistically agreed to find an alternative carrier acceptable to the UK authorities to carry out the evacuation a day later than scheduled but for much higher fares.

“These higher fares could legitimately have been passed on to the evacuees but Air Peace bore this huge cost itself. This is to let the aggrieved evacuees know that the objects of their grievance should neither be Air Peace nor the Nigerian Government.

“They should rather be eternally grateful to Air Peace. The Nigerian Government will review its Air agreements with various countries as a result of the unacceptable treatment of Nigerian carriers during this pandemic.”