It was another dreaded Tuesday evening in the Love Pad, as Aunty revealed the final list of couples nominated for possible check-out next week Sunday. 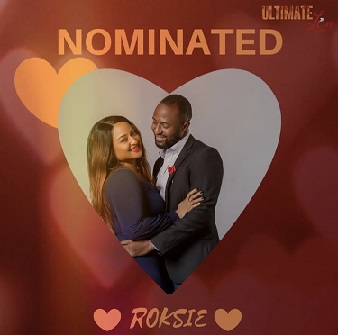 The couples: BOLAR, ROKSIE, CHIVIA, JELO and PRESHDAVID all made the nomination list on Sunday but following the show’s format, Aunty would at her discretion choose two couples to take part in a Monday Mission to test their unity, communication and resilience in a real-world scenario and then decide which couple deserves to be saved, based on their performance during those missions. For this week, Aunty nominated JELO and PRESHDAVID to go on the Monday Mission.

After the love guests watched a video of JELO and PRESHDAVID during their mission, Aunty proceeded to save PRESHDAVID as she was more pleased with their teamwork. Her decision automatically cemented JELO on the nomination list together with BOLAR, ROKSIE and CHIVIA.

Ultimate Love fans now have to vote and save their favorite couple(s) in the Love Pad. Voting opened 8pm WAT Tuesday and will close 10pm WAT Thursday, 12 March. Voting can be done via the Africa Magic website – https://africamagic.dstv.com/show/ultimate-love/vote and the MyDStv and MyGOtv Apps where a total of 100 votes are available. Also, viewers in Nigeria on participating networks 9Mobile, Airtel & MTN can vote for their favourite couple by sending ‘VOTE’ and the ‘love couple name’ to ‘32052’. 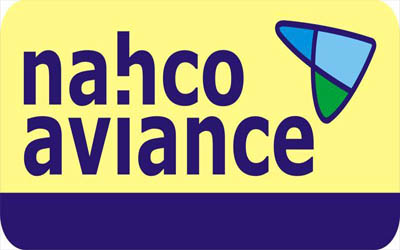 Jamoh Takes Over From Dakuku as DG NIMASA