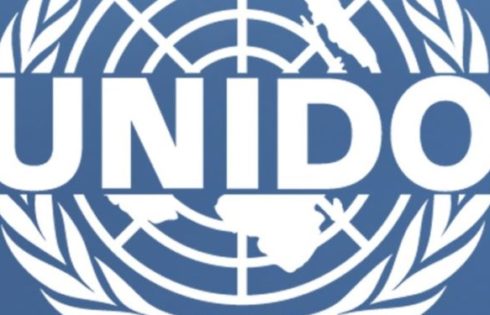 The United Nations Industrial Development Organisation is to invest $60m in about nine sectors in Nigeria.

The leader of the delegation, Jean Bakole, informed the minister that UNIDO would invest the $60m in Nigeria to boost the performance of the benefiting sectors.

He outlined the sectors to include agriculture and agro-based businesses, trade and capacity building, housing and construction, infrastructure development, energy and environment, among others.

Responding to the remarks made by Bakole, Fashola expressed delight at the $60m which the UNIDO had mapped out for investment in about nine sectors in Nigeria.

He, however, advised the team that instead of spreading the amount on so many areas, it would be more beneficial to invest themoney in two or three critical areas so as to have more impact on people.

The minister was quoted as saying, “$60m is a huge amount of money. But it is not the money that is the issue but how it is being used. My thoughts are that instead of spreading this money thin over a large area, as you said, why not use it on one or two projects that could be of impact to the people.”

Fashola suggested that the money could be invested in a massive industrial complex that would become an example in Africa.

He also stated that the Federal Government’s commitment to agriculture was yielding results in terms of increase in food production, although the price of food was still high.

The works and housing minister stated that the high food prices across the country were expected to come down significantly as supply increased.

Fashola stated that with the increase in food production, Nigeria was now supplying not only to local markets but to international markets such as the North and Central African sub-regions.