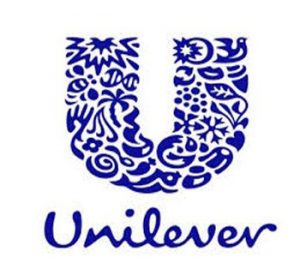 Unilever Plc, manufacturer of personal/household products, listed in the Consumer Goods sector on the trading floor of the Nigerian Stock Exchange (NSE), will get twice the dividend if all been equal as against what they were credited last year.

In the recent financial statement released by Directors of the Company disclosed that they have earmarked N378.33 million from the profit made in the financial year ended December 31, 2016 to fulfil the obligation to shareholders during the forthcoming Annual General Meetings on May 11th, 2017.

The above sum will translate to 10 kobo per share compared with 5 kobo per share paid to shareholders for the financial year ended December 31, 2015. It represents a 100 percent increase. The company’s profit after tax (PAT) jumped by 157.58 percent from N1.19 billion to N3.07 billion, buoyed by slash in Marketing and Administrative expenses.

The Management of Unilever Plc was able to cut marketing and admin expenses by 16.05 percent from N13.64 billion in the financial year ended December 31, 2015 to N11.45 billion in 2016. Another area the company boosted its revenue viz-a-viz profit was 60.29 percent growth in other income. The figure increased by N46.73 million from N77.51 million to N124.24million.