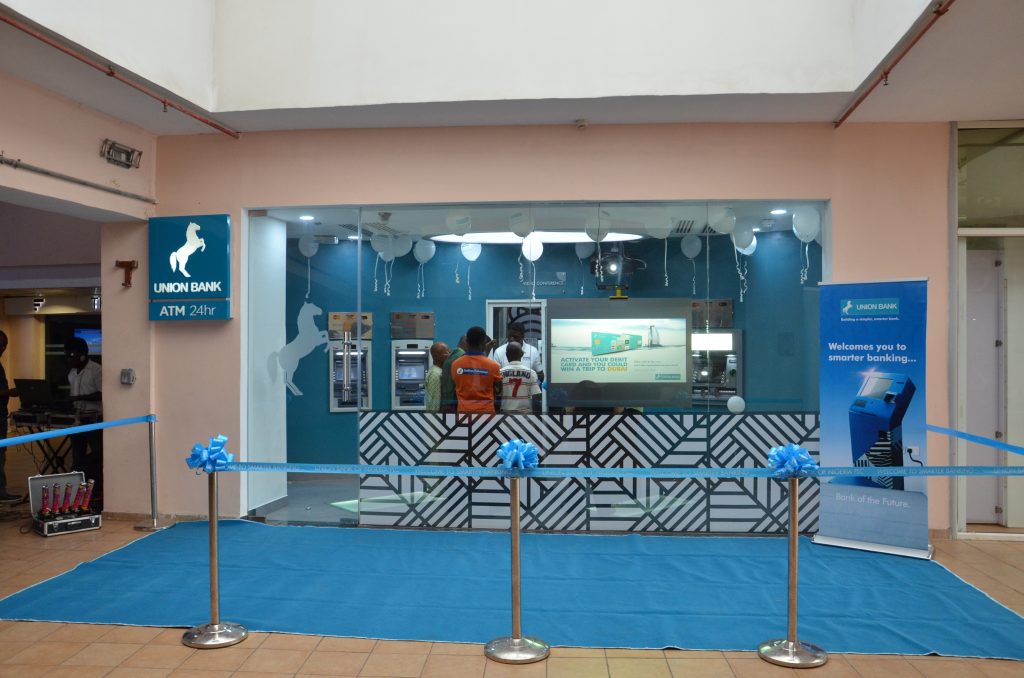 Union Bank of Nigeria has posted a 23 per cent growth in gross earnings for the half year ended June 30, 2017.

The bank’s gross earnings for the period under review rose to ₦73.7bn against ₦60.1bn achieved in the preceding period.

This is contained in the bank’s half year result published by the Nigerian Stock Exchange.

Its profit before tax grew by six per cent to ₦9.5bn compared to ₦8.9bn achieved in the corresponding period of 2016.

Also, profit after tax stood at ₦9.2bn as against N8.8bn recorded in the previous period.

Similarly, interest income was up by 19 per cent to ₦26.3bn against ₦22.2bn in H1 2016 driven by a reduction in impairment charges.

Mr Emeka Emuwa, the bank’s Chief Executive Officer, was quoted as saying the “bank would continue to focus on enhancement of operational efficiency’’.

“As our centenary celebrations continue and with the launch of our ₦50bn rights issue in the second half of the year, 2017 will remain a very busy year for the bank.

“With our clear focus on enhancing the operational efficiency of the franchise, Gross Earnings grew by 23% in the first half of the year to ₦73.7bn, from ₦60.1bn in H1 2016,” Emuwa said.

He added that in spite of stiff competition, its sales strategy and competitive brand continued to provide positive momentum, with customer deposits growing by 15 per cent to ₦759.3bn in the period under review as against N658. 4bn recorded on December 31, 2016.

Emuwa stated that the bank focus in the second half of the year would
centre on rights issue launch.

“We will remain nimble to take advantage of emerging opportunities while improving on service delivery to our customers,’’ he added.

Emuwa stated that the bank would also focus on optimising funding costs and would continue to keep operating expenses in check while applying sound risk management practices to minimise impairment costs.