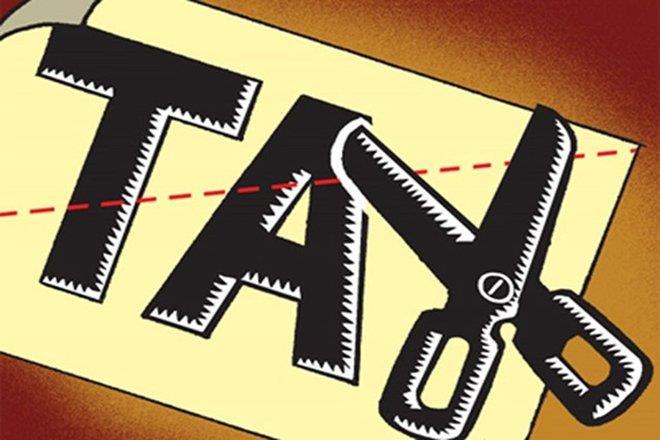 Kaduna and Kano State governments through their Boards of Internal Revenue have taken some Federal Government agencies to the North-West Zone of the Tax Appeal Tribunal.

They are dragging the agencies to the tribunal sitting in Kaduna for failure to remit taxes to them.

The Kaduna State Board of Internal Revenue dragged the Ahmadu Bello University, Zaria, before the tribunal on Wednesday, with respect to unremitted Pay-As-You-Earn and withholding taxes, totalling N6.16bn.

The amount was for all taxes due to the Kaduna State Government but was unremitted between 2007 and 2012.

The tribunal, which has just been newly reconstituted, with Umaru Adamu as Chairman, also attended to tax issues against Kaduna Polytechnic brought before it for unremitted personal income taxes and withholding taxes, for the period, 2007 and 2012, totalling, N3.34bn.

On the other hand, the Kano State Board of Inland Revenue will on Thursday, take before the tribunal, appeals to determine whether they were entitled to recover from the National Orthopaedic Hospital and another, the sum of N18.6m.

The amount is also for withholding and PAYE taxes due for the 2011 and 2012 year of assessment.

Bayero University Kano, alongside the Minister of Education and the Minister of Finance were also brought before the tribunal with respect to withholding taxes and PAYE taxes for the 2004 to 2009 year of assessment in the sum of N1.82bn.

The Tax Appeal Tribunal was established pursuant to Section 59 (I) and the Fifth Schedule of the Federal Inland Revenue Service (Establishment) Act, 2007.