The Manufacturers Association of Nigeria (MAN)’s Economic Review for Second Half of 2019 report released in Executive Summary format over the week disclosed that the inventory of unsold finished manufactured goods dropped marginally in the sector to at N202.16 billion by N23.73 billion (10.5 percent) when compared with N225.89 billion recorded in the corresponding half of 2018.

The MAN report stated that the development can have attributed to the closure of land borders of the country within the ECOWAS regions which made Nigerians resulting to the purchase more of locally manufactured goods in the period. 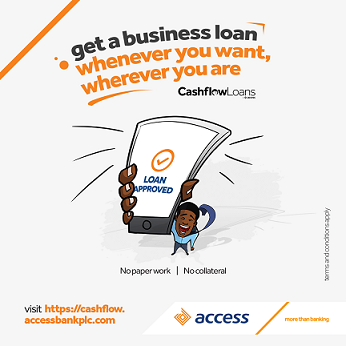