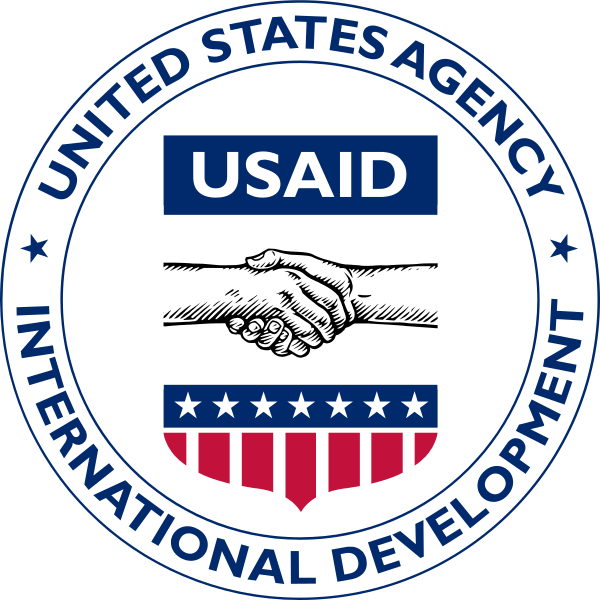 The United States Agency for International Development and the Coca-Cola Foundation have announced the inauguration of a project to improve access to safe water and sanitation services for more than 44,800 persons in Abia and Cross River states through their Water and Development Alliance global partnership.

A statement on Thursday indicated that the projects were implemented over a two-year period by Partners for Development and they were working closely with the state Rural Water Agencies and four selected local government areas. The project will strengthen the capacity of water, sanitation and hygiene committees, providing new and improved water and sanitation facilities in 58 communities.

USAID Mission Director Stephen Haykin, was quoted as saying, “Investment in water, sanitation and hygiene is extremely important. This is why we partner Coca-Cola and a number of local communities and states,to provide improved water services to more than 50,000 individuals and sanitation to them. We believe maintaining these facilities will go a long way to contribute to the health and economic well-being and development of your communities.”

The Deputy Governor of Abia state, Mr Ude  Okochuwu, said, “We are delighted to have Coca-Cola and USAID providing water to our people, especially in areas within the state where there are water challenges. I want to assure you that as a government, we will assist your organisations in providing the needed manpower as well as the enabling environment to ensure that similar initiatives such as these succeed in Abia state.”