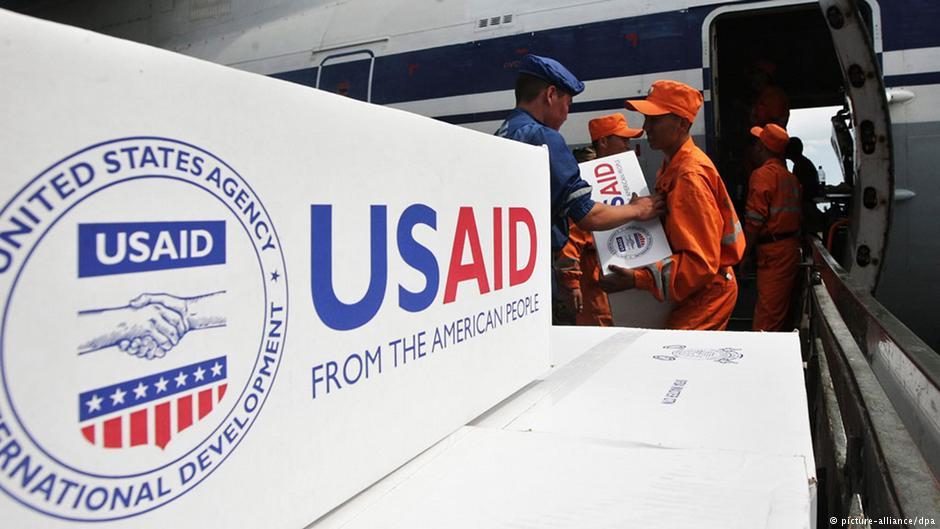 The United States Agency for International Development (USAID) has announced additional $234.5 million in development assistance for Nigeria as outlined in the 2015 bilateral Development Objectives Assistance Agreement (DOAG) between the US and Nigerian government.

The US Mission in a statement issued yesterday said that the additional development assistance brings the total assistance to the Nigerian people to $1.8 billion under the five-year DOAG agreement.

The statement quoted USAID Mission Director, Stephen Haykin, to have said that with this notification, the United States has deepened its commitment to Nigeria in meeting its development challenges.

He stressed that as the most populous country in Africa and with its largest economy, Nigeria has tremendous potential and holds immense influence over the future of the continent.

Haykin stated: “Most of the new funding, more than $160 million, will finance new and existing activities to improve public health in Nigeria. Another $34 million will help improve agriculture and water systems, while $21 million will enhance education, and $19.5 million will be dedicated to strengthen good governance.

“In agriculture, $24.2 million will support USAID’s Feed the Future portfolio, and $9.8 million for improved Water and Sanitation systems in areas of the greatest need. Another $21 million will expand USAID s support to improving early grade education where indicators are lowest.”