The management of Nigerian Postal Services (NIPOST), in response to the statement made by the Federal Inland Revenue Service on Sunday saying the stamp duty account was opened by the Central Bank of Nigeria under the Treasury Single Account “We hereby state categorically that the statement is false and made to misinform and mislead members of the public.” 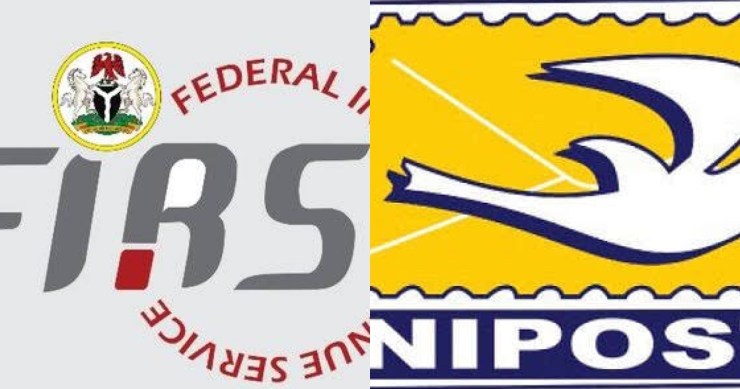 The General Manager, Corporate Communications, Frank Alao in the statement titled ‘NIPOST stamp duty account was opened by CBN’; the postal agency said the account in question was opened in consultation with the Office of Accountant-General of the Federation.

It said the name of the account was NIPOST Stamp Duties Collection Account, adding that the CBN gave instruction to Deposit Money Banks to commence the deduction of N50 stamp duties from bank customers’ accounts at the time.

“The account belongs to the federation and NIPOST does not have access to whatsoever monies lodged into the account. As such, the question of illegality and misappropriation does not arise,” the postal organisation said.

It added, “NIPOST wishes to reiterate that under the extant laws of Nigeria to wit NIPOST Act 2004 provides and vests solely in NIPOST the power to print adhesive postage stamps, which is the instrument for denoting documents and other transaction instruments in compliance with the provisions of the Stamp Duties Act.”

It argued that historically, the post in Nigeria, just like in other nations, had at different times produced adhesive postage stamps and revenue stamps for the Federal Government.

The agency said it was to this end that NIPOST sought the proper implementation of the Finance Act.

It said, “NIPOST is therefore taken aback when FIRS took to Twitter to call out the Chairman, NIPOST Board, Maimuna Abubakar, who only tried to bring the attention of the service and the public that NIPOST would be emasculated if the Act is not properly implemented.

“This is more so when there was a meeting between FIRS and NIPOST in July 2013 in the office of the Executive Chairman of FIRS and resolution reached that ‘NIPOST is statutory duty bound to provide the stamps to be used by FIRS at both federal and state levels.’”

The agency urged the public to disregard the statement credited to the FIRS on the issue of NIPOST stamp duty account. The PUNCH in it reports quoted that the CBN had in 2016 directed Deposit Money Banks to charge N50 stamp duty on qualifying transactions and sweep into the NIPOST Stamp Duties Collection Account.

Buy Made In Nigeria: A firm to commits over N600m to procure vehicles from Innoson