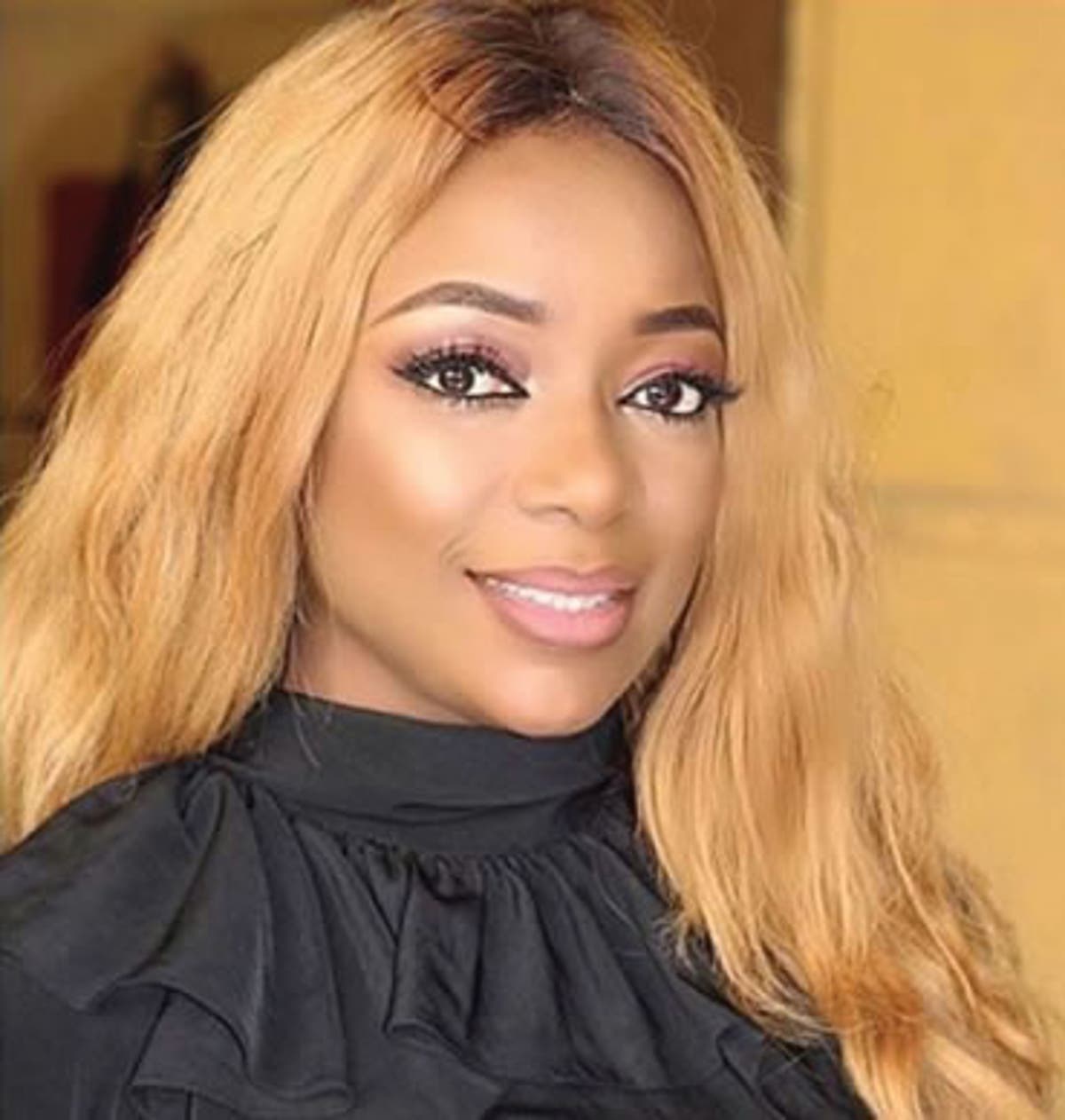 Pretty screen diva, Bimbo Akintola, has said that one of the things she fears the most in her life is social media.

The Oyo State-born star, who spoke with Saturday Beats earlier in the week, stated that despite its many positive sides, social media had a way of influencing people negatively.

According to the 49-year-old, many young people across Nigeria were allowing themselves to be pressured into living fake lives through what they see on social media.

While advising youths not to be carried away by what they saw on the various networking platforms they subscribed to on the Internet, Akintola stated that many people only showed the interesting parts of their lives and not the terrible sides, thus tricking many into believing that life was full of goodies.

She said, “The first thing people need to remind themselves of is that it is not everything they see on social media that is real.

“A lot of people only show the sweet sides of their lives on social media, and those who look at such do not always know that there is a sour side too.

“As far as I am concerned, social media only portrays one side of the story and not the reality of life itself and that is why I fear it so much.

“Young people must be careful not to allow social media to pressure them into leading fake lives.”

Speaking on how she had managed to keep her good looks in spite of her age, the amiable actress told Saturday Beats that the secret was nothing special.

She added, “For me, I believe maintaining a healthy lifestyle is the secret behind my looks.

“I don’t joke with exercise and rest. This has helped me to maintain my figure and the way I generally appear.”

Associating with Davido has improved my brand –Broda Shaggi

MTN sets to build an agent network , accelerate growth of its fintech business