How long will the National Inland Waterways Authority(NIWA) bear for the Lagos State government agent to accuse the NIWA of aiding illegal sand dredgers in the state before response?. 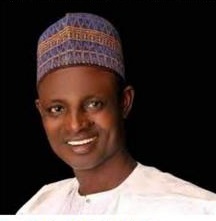 Will NIWA be matured to response to the accusation in a civilised way or turns to war of words?

Here, Commissioner for Waterfront Infrastructure Development, Ahmed Abdullahi, saying Even though the state has prosecuted 34 illegal dredgers, their activities continue to thrive due to the operations of NIWA, which he alleged were encouraging illegal dredging for reclamation.

Abdullahi said those who were arrested were prosecuted by the Task Force on Environment and Special Offences. 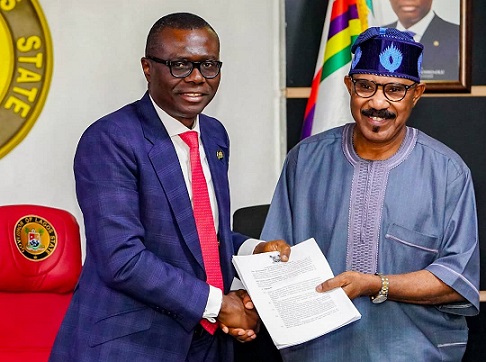 NIWA and Lagos Governor Sign MoU over Disputes dated back to July 31, 2019

The commissioner said this during the 2020 ministerial briefing to commemorate Governor Babajide Sanwo-Olu’s first year in office and added that the ministry has continued to monitor dredging on Lagos waters to ensure compliance with stipulated Dredging Laws and Health, Safety and Environmental guidelines.

According to him, “illegal dredging within the state’s waters, as enabled by the indiscriminate activities of the National Inland Waterways Authority (NIWA), has continued to cause degradation of the shoreline, road infrastructure and environmental pollution. NIWA’s interference has prevented the ministry from generating adequate revenue from dredging activities within the state.”

Abdullahi urged NIWA to refocus its attention on its primary mandate, which is to create channels for boat navigation on the waterways “as against what it is doing now as land speculators, sand sellers and creating land for property developers”.

Prior to the commissioner’s allegations against NIWA, the Lagos State House of Assembly had set up a seven-man ad hoc committee to look into the indiscriminate activities of dredgers along the Lagos shorelines.

In response to the move by the lawmakers, National inland Waterways Authority also recently frowned at what it described as an attempt by them to undermine the federal agency’s authourity The NIWA had accused the state lawmakers of interfering in the activities of dredging companies through the composition of a committee to investigate and make recommendations on dredging activities in Lagos State, a development NIWA consider as deliberate and subtle attempt to muzzle its mandate and expose it to  national ridicule. The NIWA however warned that the action by the Lagos State law makers may be a clog in the ongoing efforts by the agency to reach an amicable settlement of vexed issues at hand.