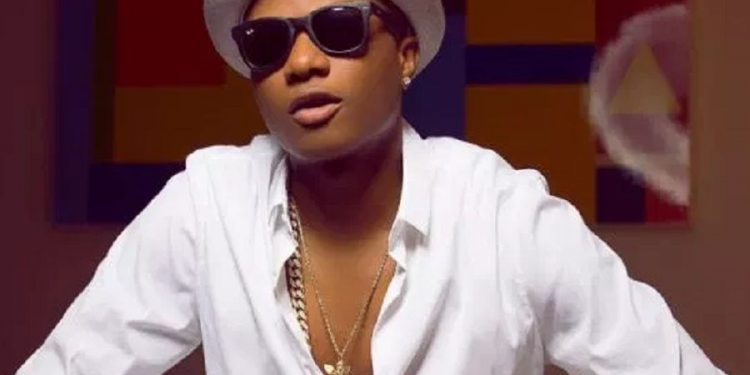 He described the videos and scenes from the incidents as embarrassing and unacceptable.

“How do we walk around hating each other? Africa is one! We’re all the same people! Pls don’t loose yourself! #SayNoToXenophobia One Love.”

His tweet attracted several retweets and replies with some South Africans blaming the attacks on Nigerians running drug cartels in their country.

Ayanda Luthuli @AyandaLuthuli10said tweeted: “Tell your brothers to stop selling drugs to our young people coz that’s the fight we are fighting nothing else.”