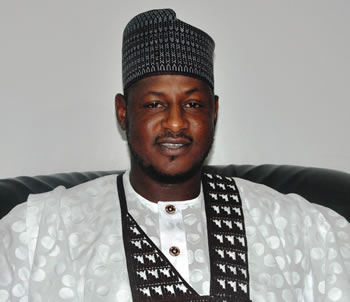 The Institute of Directors has bestowed fellowship on some chief executives of notable companies for promoting professional development and good corporate governance.

The fellows night and investiture which took place at in Lagos had the theme ‘Building sustainable institutions’and the guest speaker was Mr Oluwole Oshin of Custodian Investment, the statement added.

According to the President and Chairman of the governing council of IOD, Alhaji Ahmed Mohammed, “The fellows were chosen because of their unblemished character, directorship experience and making notable contributions to the business community.”

Okunade, who was one of the inductees, expressed delight over the honour.

He stated, “This is one of the best awards I have received. I feel really honoured and it would spur me to work harder in strengthening the Institute of Directors and the country at large.”

Okunade won award of Excellence in Marketing in Africa and the Middle East.

The statement said, “He has vast experience in direct selling and servicing, documents solutions, oil and gas and fast food industries. He is also a member of the Institute of Management Consultants.