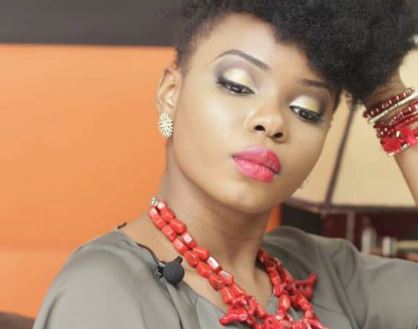 The album which is set to be released on Friday, August 30, 2019 under Effyzie entertainment was available for pre-release on Tuesday, August 20, 2019.

The star who recently headlined Australia’s first Afrobeats Concert series alongside Wizkid and also featured in Beyonce’s album, ‘The Lion King: The Gift’, made this known on her Instagram handle.

The album, ‘Woman of Steel’, features American rapper, Rick Ross, on a remix of the track, ‘Oh my Gosh’