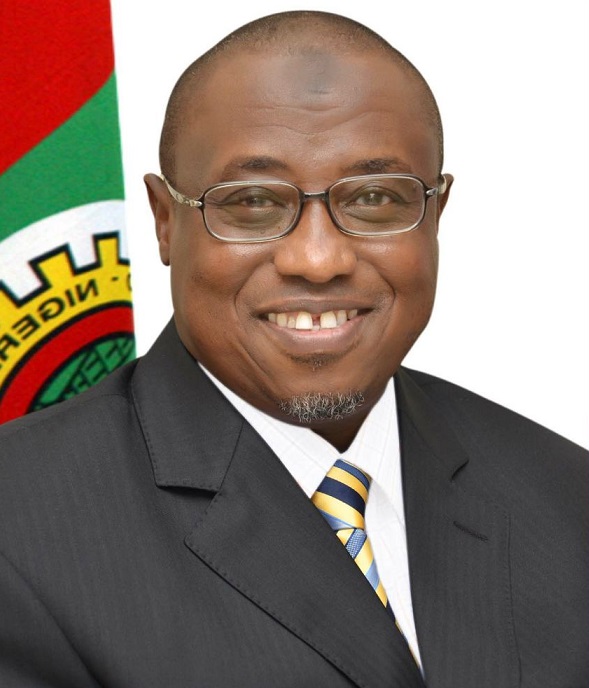 The Nigerian National Petroleum Corporation on Thursday announced that it had signed a six-month Direct Sale-Direct Purchase agreement with the British Petroleum’s trading arm, BP Oil International Limited, for the supply of Premium Motor Spirit, popularly known as petrol.

According to the corporation, the agreement is part of measures aimed at sustaining the supply of petroleum products across the country, especially going into the Yuletide period and beyond.

The agreement will represent 20 per cent of the NNPC’s total PMS supply under the DSDP arrangement, which allows the corporation to exchange crude oil with international traders for imported petroleum products over a period of time.

In his speech after the signing of the agreement at the NNPC headquarters in Abuja, the Group Managing Director of the corporation, Maikanti Baru, said it became necessary as the national oil firm was the products’ supplier of last resort.

He stated that the NNPC was committed to products’ availability by inviting new and old players to play in the Nigerian oil sector.

Baru noted that over the years, BP had demonstrated the capacity and robustness to augment the forecasted shortfall by the NNPC, especially as the winter period approaches and as the nation’s elections get underway early next year.

The GMD was quoted in a statement issued by the spokesperson of the NNPC, Ndu Ughamadu, as saying, “As a reliable supplier, we think BP is a brand that we can always partner. We trust the company and we have a good relationship with it.

“We also believe in the company’s commitment towards the development of local content.”

Baru also commended BP for choosing to partner AYM Shafa, a local oil firm, which he said had been expanding its downstream footprints across the country.

“BP’s partnership with AYM Shafa towards delivering on its DSDP obligations makes it a perfect fit for our plans to ensure that there is adequate supply of products throughout the coming Yuletide and even beyond the election period. In AYM Shafa, you are talking of a local company with over 150 retail outlets, depots as well as a good network of trucks nationwide,” Baru added.

The Head, Marketing and Origination, BP’s oil trading business, John Goodridge, said it was a great honour for the company to be trusted by the NNPC as one of its strategic suppliers.

“We are delighted to have the opportunity to work more closely with the NNPC. Going forward, we hope to grow this mutual relationship to greater things,” Goodridge added.

He assured the corporation that his company had a global network of refineries capable of generating the products to meet the specifications of the NNPC.

He said the ultimate was to ensure that over the next six months, Nigeria did not witness any shortage in the supply of petroleum products.

Introduced in 2016, the DSDP arrangement is a model executed through direct sale of crude oil to refiners or consultants, who in turn supply the NNPC with equivalent worth of products.

The NNPC stated that since its inception, the DSDP model had saved it millions of dollars that would have been paid as demurrage.

It also stated that the model had proved to be a major component of the corporation’s petroleum products’ supply portfolio, which ensured stability in supply nationwide.