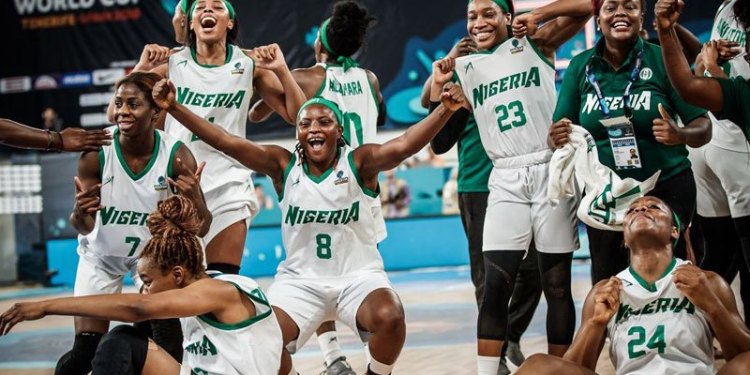 Zenith Bank Plc, the sole sponsor of the Nigerian Female Basketball  League has hailed the Nigerian female basketball team, D’Tigress, for  emerging champions of the FIBA Women’s Afrobasket 2019 in Dakar,  Senegal. The Nigeria D’Tigres defeated the host nation Senegal 60-55 points in the final match to retain  the coveted trophy.

Speaking on the success of the team at the championship, the Group Managing  Director and Chief Executive, Mr. Ebenezer Onyeagwu commended the team for their hard work, doggedness and team spirit, which has seen them retain the trophy which they won two years ago in Mali.

He expressed delight at the heroics of the team, comprised mostly of products of the
Zenith Bank Women Basketball League, which the bank has sponsored for
15 years consecutively.

D’Tigress of Nigeria held their nerves in the final quarter of the game played at the magnificent Dakar Arena on Sunday, fighting off a late challenge from their Senegalese counterparts, to emerge African
champions for the fourth time.

Evelyn Akhator, one of the products of the Zenith Bank Women Basketball League, scored 14 points and made nine rebounds and her amazing performance throughout the tournament earned her a place in the Tournament Five.

Customs intercepts a trailer loads of tramadol, Other Drugs worth N5bn in Lagos